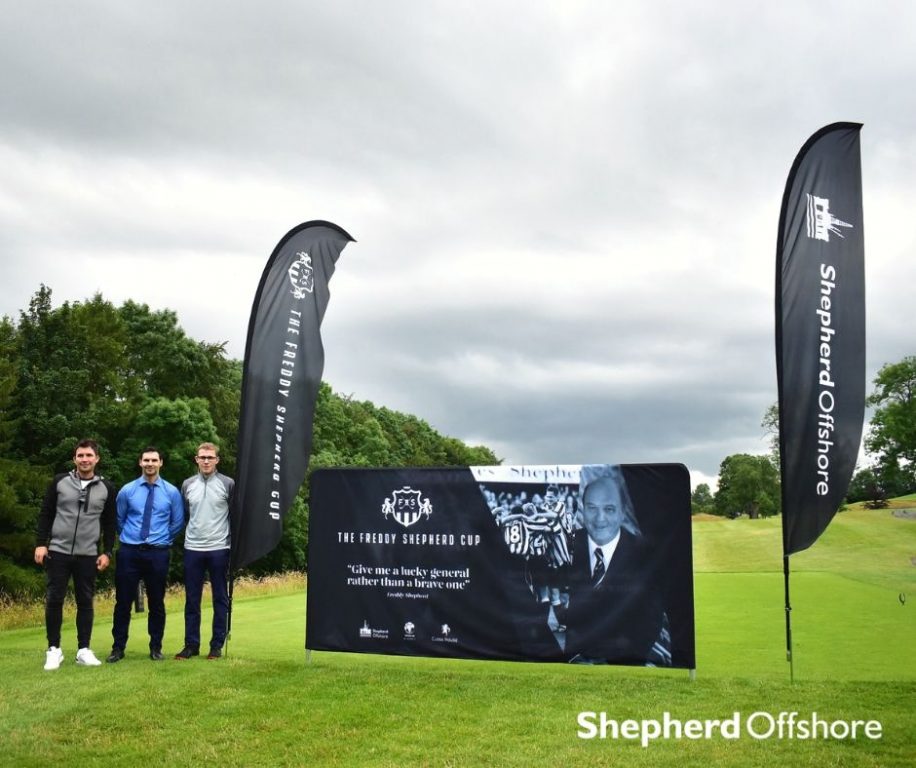 Approximately 180 people attended the event on Freddy’s much loved home course and celebrated his memory. Despite the weather, they made the day a great success, full of warmth and nostalgia for the larger-than-life Freddy. All the proceeds from the event have been donated to Soccer Aid for Unicef, a cause close to Freddy’s heart.

We would like to give thanks to all who attended, as well as the partners involved for their support, and Close House for their unrivalled hospitality. 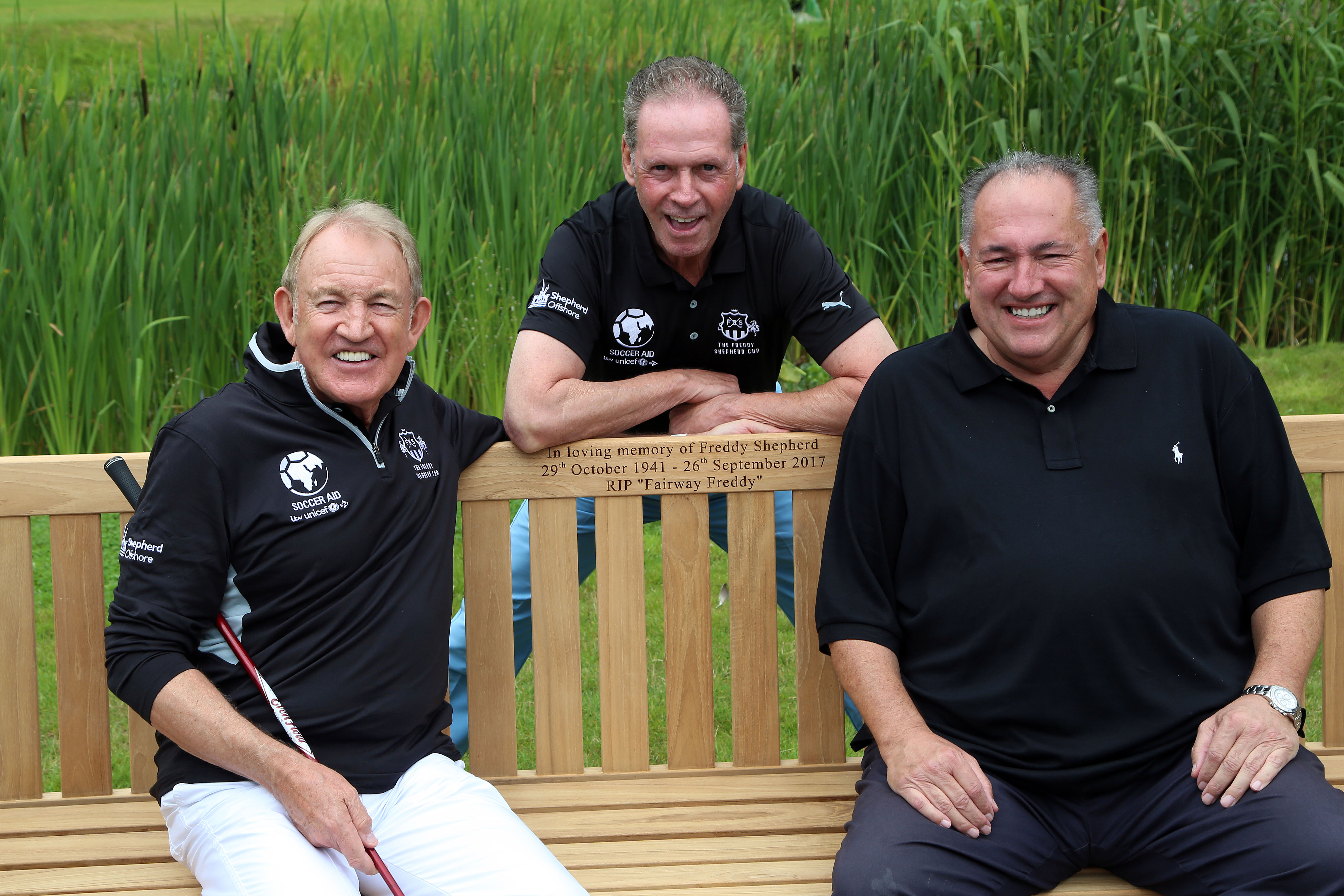