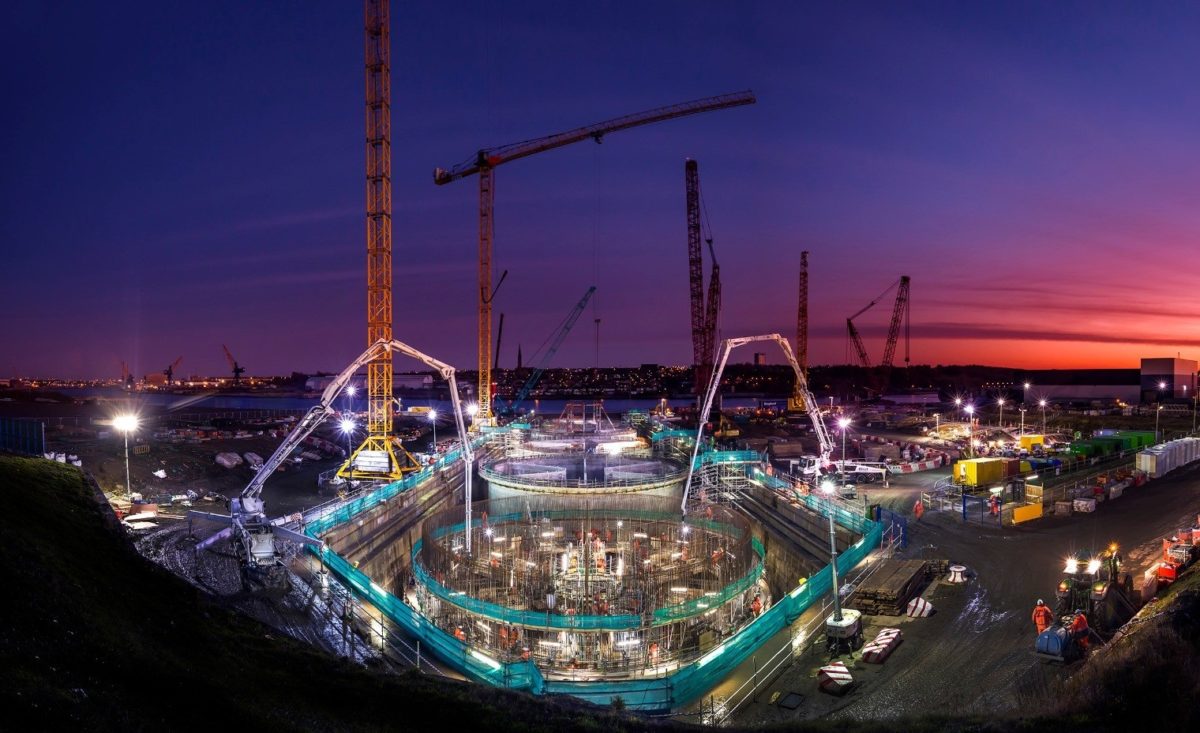 More than 1,300 jobs created in Enterprise Zones in the North East

More than 1,300 jobs have been created in Enterprise Zones in the North East over the last five years, with 46 companies and £36m of investment brought to the region.

Enterprise Zones were created by the Government in 2012, offering incentives for companies to relocate and expand, while the North East LEP has supported infrastructure work for the sites, including roads and utilities.

Sites in the region include the North Bank of the Tyne Enterprise Zone, which includes the Neptune Energy Park and which is leading the way in offshore wind and renewables and has attracted companies including Bridon International, IHC FHP, and JDR Cables.

Enterprise Zones have also been set up in the Blyth Estuary, centred on businesses in offshore energy and marine engineering, and the A19 corridor at Sunderland, which has been designated a centre for low carbon vehicles.

On the fifth anniversary of the zones, a LEP study has revealed that they have created 1,318 jobs in the North East.