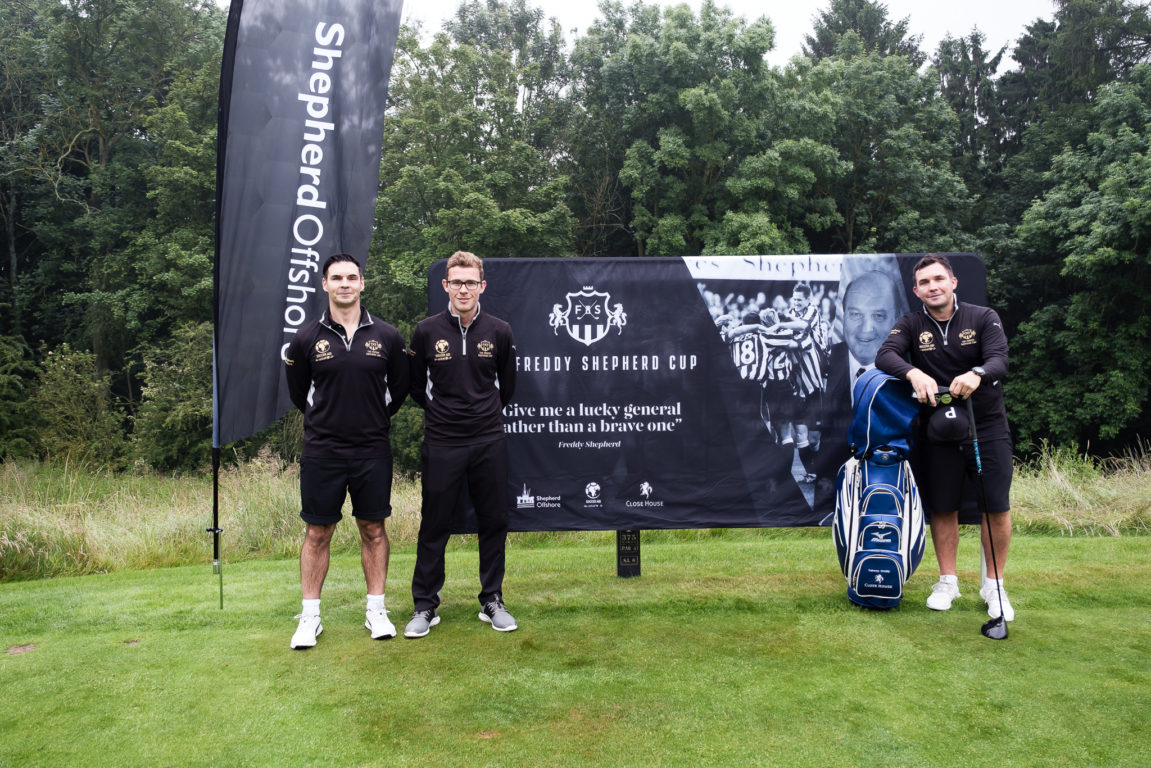 Congratulations to this year’s winners! 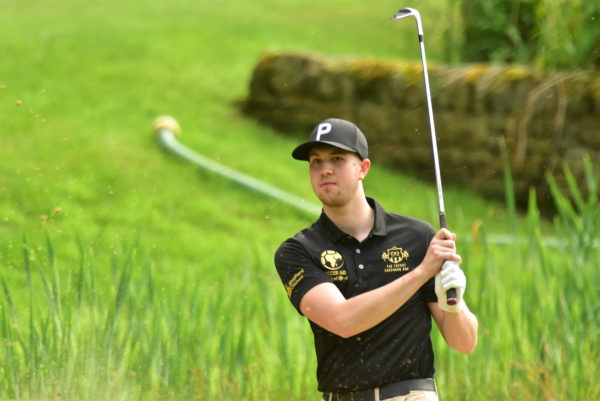 The day was spent full of laughter and the memory of Freddy was truly celebrated. A massive thank you to Close House Golf Club, PUMA Group and all those involved who makes this event truly special.

We look forward to seeing you all next year.