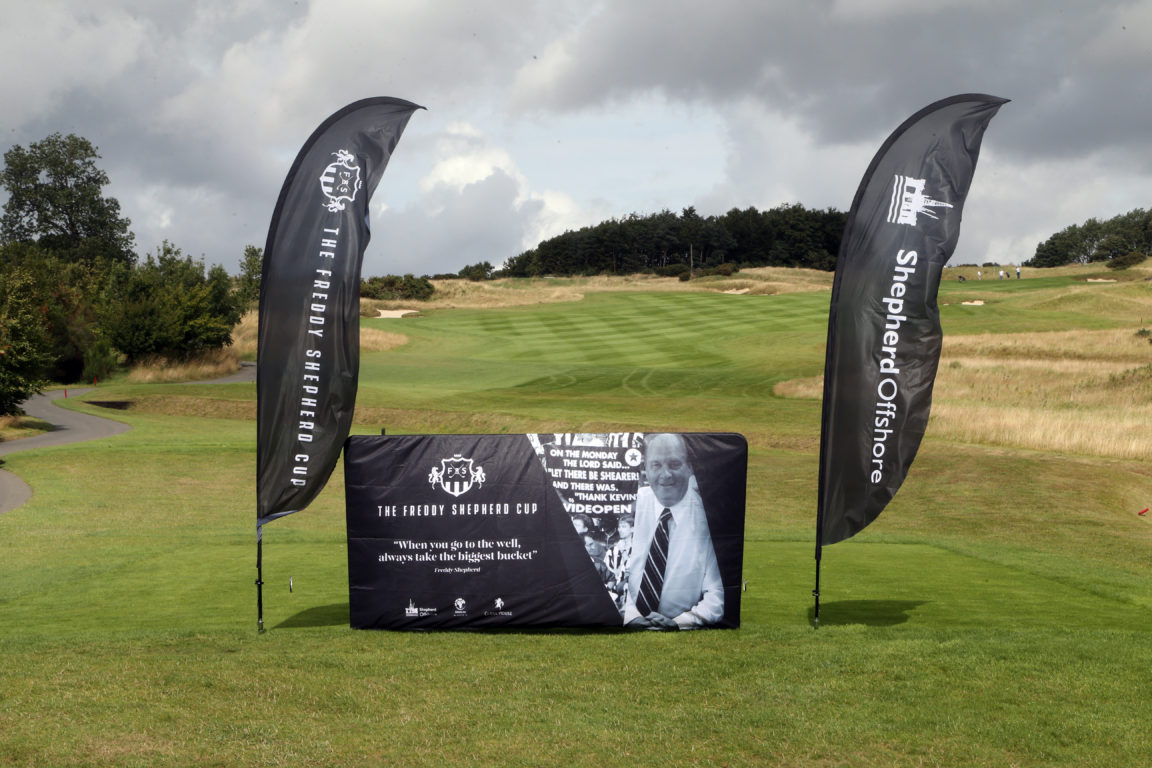 Congratulations to this year’s winners. The day was spent full of laughter and the memory of Freddy was truly celebrated. 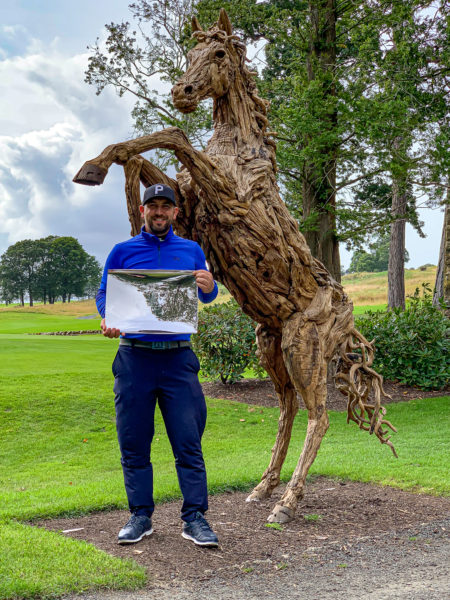 Shepherd Offshore would like to thank everyone who attended and complied with the COVID restrictions. We would also like to thank Graham Wylie, Close House and partners who supported this year’s event.

We look forward to seeing you all next year.