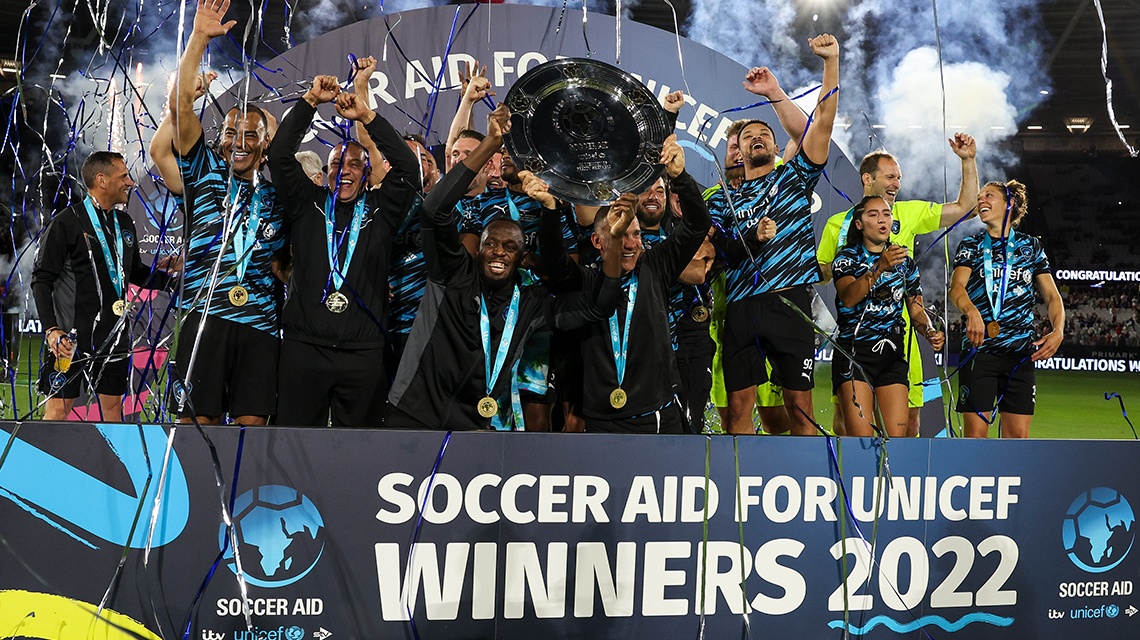 All the money raised will help UNICEF’s work around the world, so that children everywhere can have the childhoods they deserve.

Soccer Aid for UNICEF 2022 has decided this year to contribute £7 million to help support children suffering in Ukraine. A huge thank you to everyone who donated and played a part in raising a record £15 million. Played in front of a sold-out crowd at the London Stadium well done Triple S Group! 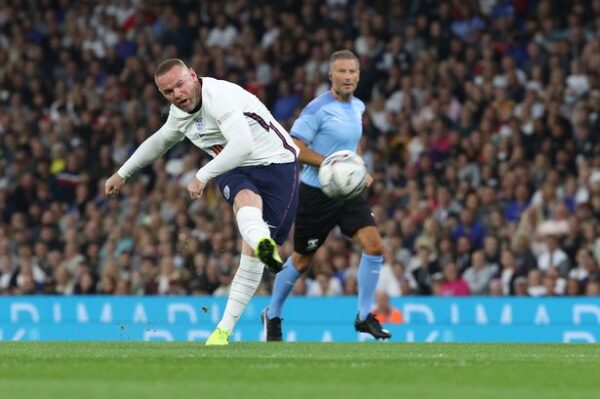 Another huge thank you to all the incredible players – both celebrities and former professional footballers – who gave up their time to support the cause and to the many Commercial Partners who helped make the game possible.

Shepherd Offshore is proud to be a part of Soccer Aid for Unicef and will continue to collaborate on future projects and campaigns. We would like to congratulate all who were involved and contributed.