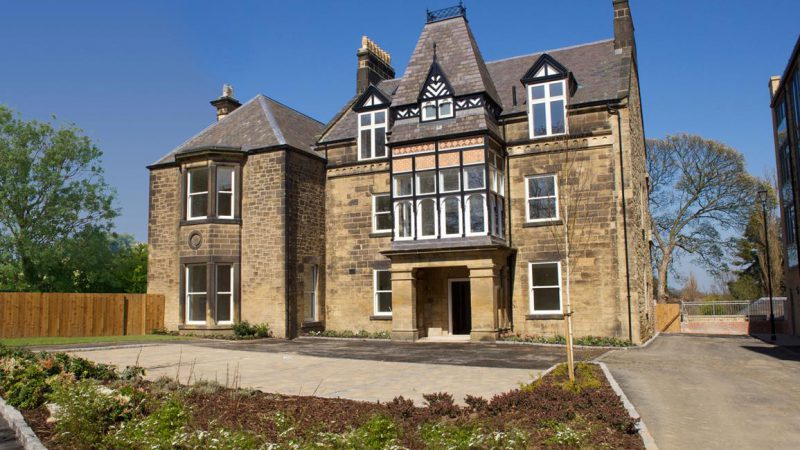 The purchase of Jesmond Towers Estate in 2009 by Freddy and Bruce Shepherd, directors of Shepherd Offshore Ltd and owners of the Walker Shipyards, brought about a unique connection between the past Mitchell family and the present Shepherd family.

Two families from two different ages and both involved in state of the art engineering of their day, have had ownership of two places that are records of the past and the present and give identity to the future of the region.

From 2009 until 2012, BBC used the location as a production base for two seasons of ‘Tracy Beaker Returns’, a popular children’s programme.

“[It] has worked out as the perfect production base for Tracy Beaker Returns and Shepherd Offshore have managed developments with élan. On site, we were able to develop reliable communications with the company that were dynamic, flexible and responsive, as well as responsible. They’ve worked hard and smart over the last two seasons to keep the whole site in tip top condition for the benefit of users and neighbours now and in the future.”
Location Manager, BBC 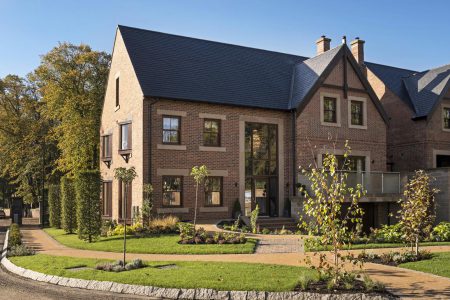 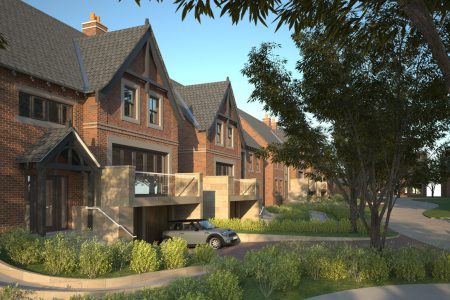 Features survive of an early 19th century designed landscape for Jesmond Towers with remnants of kitchen garden, woodland, garden features, drives, boundaries and lodges which at the time reflected social changes and development of suburban villas with ‘mini-estates’ for wealthy industrialists near to their places of work.

The landscape has evolved through ownerships and uses and no longer remains intact, with parts lost due to major economic and social changes after the First World War and the rapid expansion and development of Jesmond.

The landscape today contributes to the character and setting of the estate and surrounding area.

Jesmond Towers Estate has considerable local historical significance due to the region’s history and associations with various individuals, who have influenced the Estate. The Estate forms part of a collection of fine Victorian mansions set within ‘mini-estates’ or as suburban villas along Jesmond Dene.

Whilst Jesmond Towers Estate has lost much of its historic setting, it embodies Victorian Gothic revival and has a many layered history ranging from origins of the medieval cultivated common field system, enterprising Victorians who lived and worked on Tyneside, to acquisition by Filles de la Sagesse in 1917 for a school and its 90 year history. Each has waxed and waned over its period of tenure.